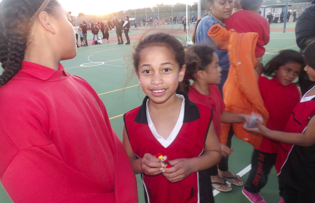 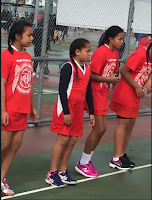 I have also represented my fathers birth country, witch is Tonga I played for the under 11.