What you are watching right now is information of the Olympic torch.
Posted by Jahzara at 10:43 1 comment:

Hi my animation is about gymnastics in case you didn't know. Hope you enjoy. 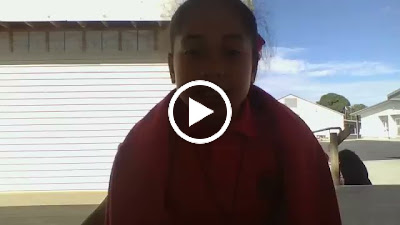 The Olympics of 1896 in Athens in Greece had fourteen  countries taking part, with most of the
athletes from Greece. This first modern Olympics was the largest meeting of international competitors that had ever occurred. The next Olympics held in Paris four years later, was the first to allow women competitors this time the Olympics were part of a much bigger event and lasted several months.