These are all of my stuff that I have made for rainy day's when we get bored. They are all fun to play with. I have  masks to do show puzzle case to keep my puzzle pieces safe and my last thing is my rhythming  game. 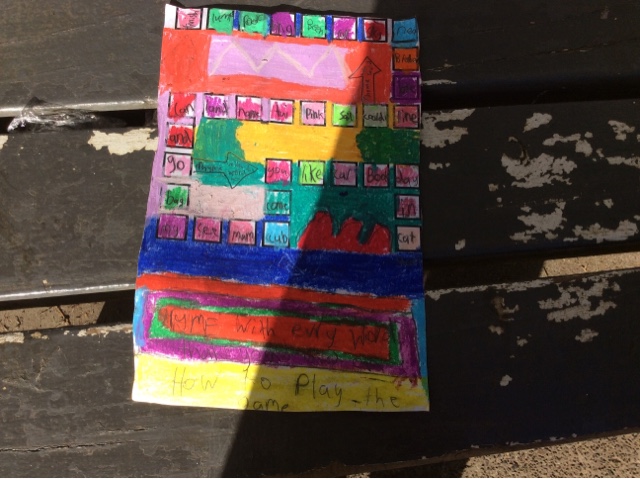 Long long ago there lived an outlaw called Robin Hood. Robin Hood stole some money from the wealthy. Robin Hood gave the money to the poor peasants who were treated very badly by the cruel sheriff of Nottingham.

The wealthy people hated the outlaws. They were all afraid to go through the Sherwood Forest. They begged to catch the outlaws and and threw them in jail. No matter how hard he tried, the sheriff always failed. The leader of the outlaws was called Robin Hood.

He and his men had made a home for themselves deep in the forest. They practiced and practiced for the archery competition.  When the game was over they were going to pronounce the winner. They said it was Robin Hood.  Everyone was cheering. Robin Hood was very  excited so he shot an arrow and split another arrow in half. When the whole competition was over they all went home. The End. 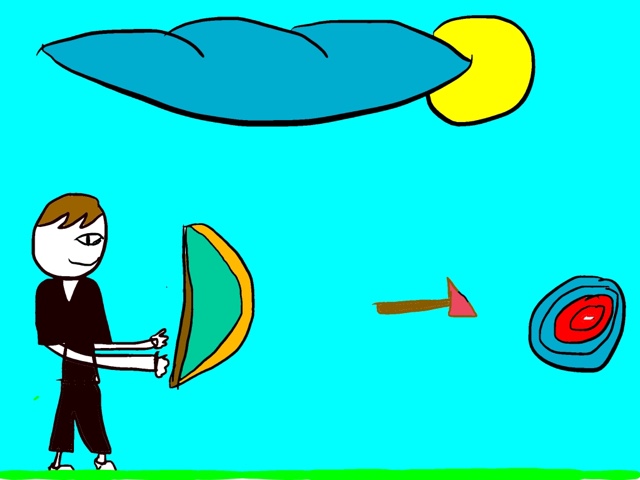 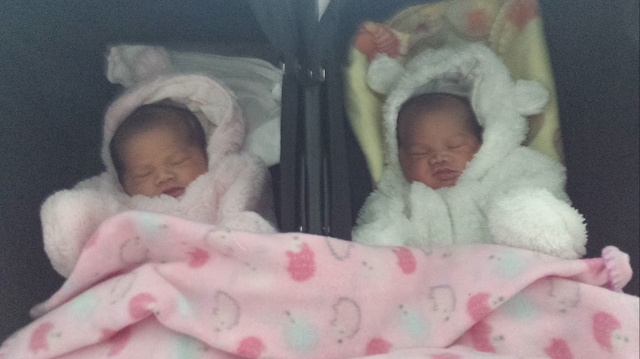 this is my little twin sisters. They are so cute and chubby. The one in the white suit is Gennevieve and the one in the pink suit is faith. They have lots of clothes to were.
Posted by Jahzara at 16:18 1 comment: