Everyday if it's a sunny day we go out for P.E. Miss Va’afusuaga always sets it up there are hops, cones, balls, cricket bats targets and things to throw. Sometimes she sets P.E. up with Mr Moran we do P.E. with years 3 and years 4.

We play games and some of the games are rob the nest, rounders and cricket. We had to practice throwing overarm and underarm. We have rotations. There are five different games. On one of the games we had seven different things to throw at the target. We have class point. If you hit a target then you won a class point. We practice and practice our throwings at P.E.

My favourite game is rob the nest because I like stealing other people's balls. Every time at P.E. I felt extremely excited. Some of the games are difficult. I love to practice throwing. If I run too fast and I get extremely hot. The most best thing that I like in P.E. is that we have fun. I love trying my best in sports. I love it because we all work as a team. We all get fit all the time. P.E is so cool  I want to do P.E. everyday. I hope it would be sunny every single day so  we can do P.E. everyday. 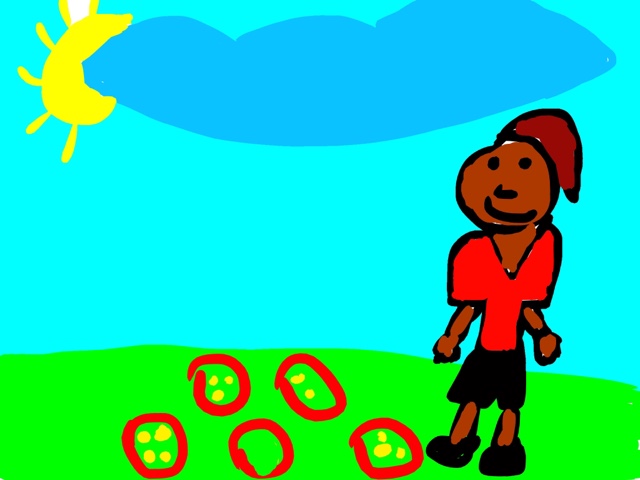 On Wednesday the whole class went on an adventure to silverpark. We had to get to school early but I had to get to school even earlier. Some of the people went on a bus but some of the people went in a car. I was one of the people who went in a car. The only reason I went in a car was because I was a presenter and I had to practice my lines. Marika came in the same car as me because she was one of the presenter is well. The Tamaki college school had to walk to the train station and go on a train to silverpark. It was excited because it was my first time being a presenter and because I got to sit in the front seat, the screen was massive. I got to practice in the theater with loud microphones.

When the presenters walked in the the theatre I saw a swarm of chairs. No one was sitting in the chairs because the presenters came earlier than the other classes, that's only because we had to practice. When I sat in the chairs it felt like I was sitting in a marshmallow. The screen was humongous. It was taller than Mr Blakey and it is bigger than a dinosaur. The sound was so loud I couldn't hear myself talk. We went in the extreme theatre. All of the presenters got to sit in the front row. The theatre was dark I couldn't see anyone from the back to the front.

We watched movies made by our school on the enormous screen the movie I liked the most was freedom. I liked Freedom because I would want to have a little freedom. I liked all of the other movies is well. I was impressed by all of the people who made the movies. It was cool being a presenter. When all of the movies were finished I went on a bus with the seniors. I was tired. 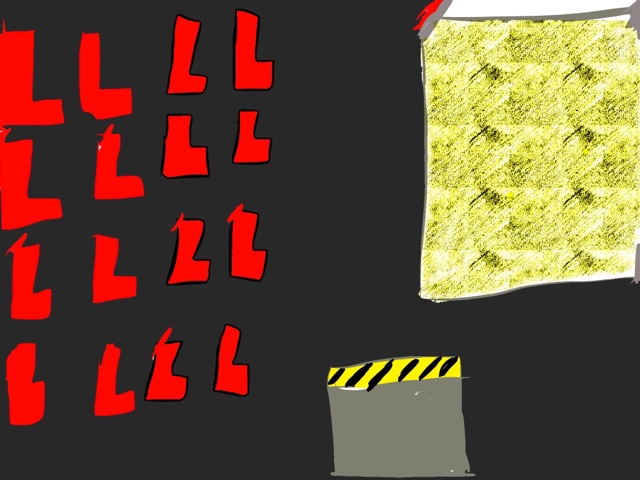 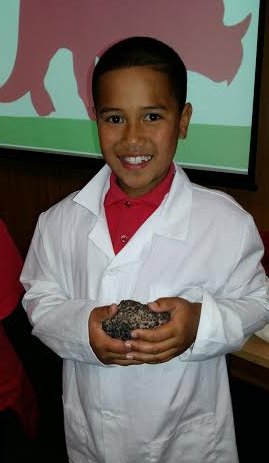 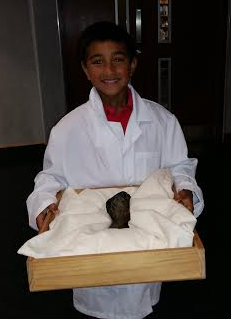 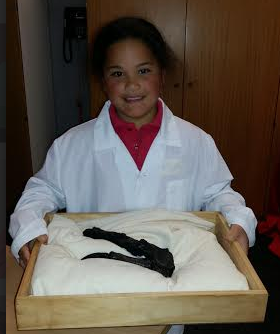 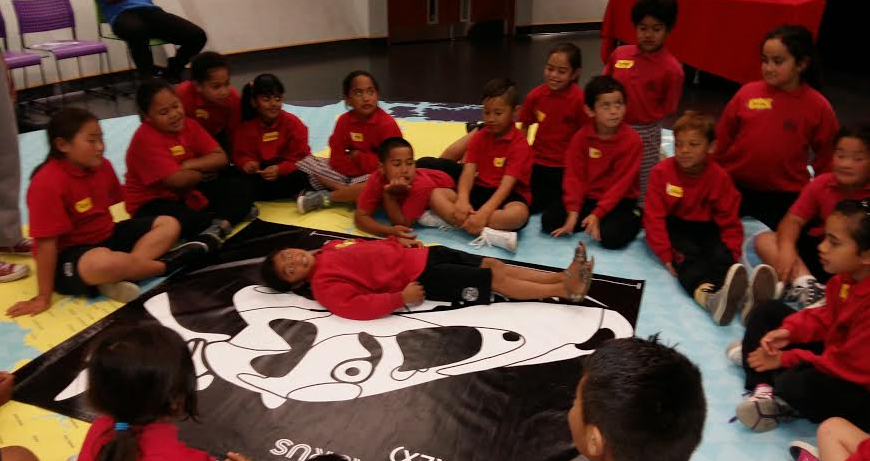 Learning about Dinosaurs at the  Museum

On our trip to the museum we turned into paleontologists. We had to get into group the groups were 1 2 & 3. Paleontologists are people who goes looking for dinosaur bones which are fossils, they wear a lab coat which is white. Palaeontologists are like scientists but they go looking for fossils. We were learning about tyrannosaurus-Rex & triceratops.

While we were at the museum we go to touch dinosaur thing that are like a tyrannosaurus-Rexs tooth or like a triceratops horn but some of the people touched triceratopses poo it was gross. I heaps of people were laughing and laughing.

It is so funny that Nahea is the same size as a tyrannosaurus- rexs head or the same as its mouth so it would've been it’s lunch but Nahea wouldn't make a T-rex's tummy full. He would want to eat the whole class, I'm just kidding. nyway dinosaurs don't exist anymore they all died 65 million year ago so they're not around anymore. I had fun at the museum
Posted by Jahzara at 14:13 No comments:

All of my netball trophies are like metal. they all look different.  I got all of my trophies by playing well in my netball game. On one of my trophies say year4 all stars netball keenest player of the year 2015, on the other one say pt england year3 all stars netball most consistent player of the year 2014, another says most improved player. I had fun on my netball game and the most important thing to remember always have fun in what you do. 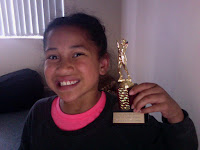 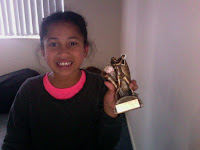 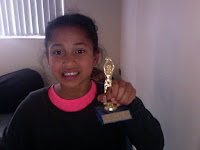 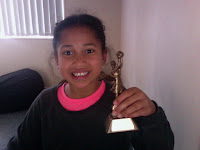 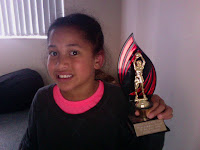 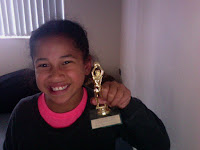 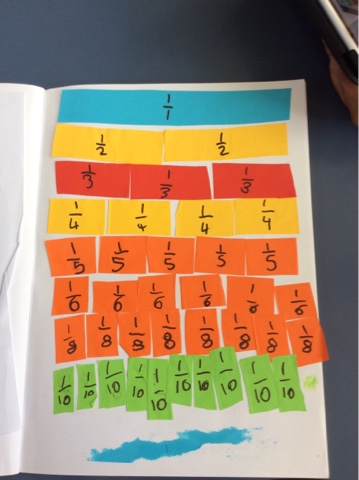