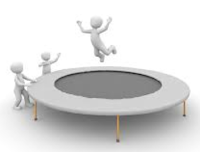 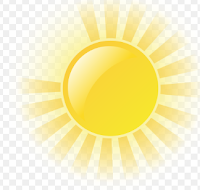 Today (Sunday) for the first day of daylight savings it was very very sunny and hot so my family pretty much stayed outside in the nice hot sun all day. In the morning we went to see my aunty then came back home. After coming back home we sat on our devices for a little then made our way outside. 30 minutes went past and my little twin sisters had to go for a nap so my mum took them inside and waited for them to fall asleep. Then my mum feel asleep. While my mum and the twins were sleeping I decided to take my Chromebook outside and listen to songs while sitting in the hot air. After a while my sister and I put our stuff back inside grabbed some ice blocks and ate the refreshing cold ice blocks. After our ice blocks we went into the trampoline and did lots of tricks. Then a couple minutes went past and we decided to grab another ice block. Then another, then another, until they were all gone. I'm just joking. When we went inside to grab another ice block one of my baby sisters came around the corner and gave Eva and I a fright. We took her outside and played with her until her twin sister woke up. Once she woke up they decided to ride on their bikes and Eva and I had the trampoline all to our selves! We did some chores outside then went back on the trampoline. 5:26 (more like 4:26 because of daylight savings) we figured it was getting a bit cold so we finally went inside. 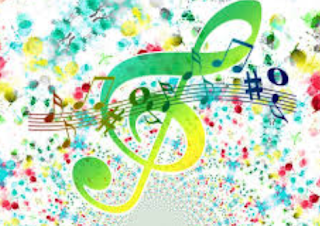 I think I am going to have a good holiday!!

Email ThisBlogThis!Share to TwitterShare to FacebookShare to Pinterest
Labels: 2018, fun, Holiday, Outside 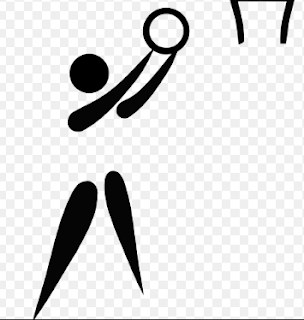 On Saturday I had a netball training and, I got to know more about my team. I am playing Pacific cup and I am in the Tongan team. When training yesterday the whole team had to say their name, their favorite food and what position they play for netball. We play full court for Pacific cup and I get to play WA (wing attack), my favorite. It didn't take long for me to know everyone's name so it was pretty easy. After getting to know my team we got strait into netball drills. A lot of running, a lot of squats and a lot of stretching. Right after doing a few drills we got into playing half court because we didn't have enough people to play full court. A little while later my Dad came to pick me up early because we had a birthday and a hair cutting ceremony to attend. So we made our way home. Once I got home I had a shower got in to a pretty dress and put my shoes on. After everyone was ready we started walking to the car. We hoped in the car and drove to valentines. In Manukau. When we arrived we waited a bit then after a while we made our way into the restaurant. A few minutes later I got bored and really hungry. We were all the way at the back of the restaurant and so I couldn't see a THING. We waited a bit long then got to eat. We said the prayer, singed happy birthday and made out way down to the food. It has been a very fun holiday already and I will be posting lots more blog post so keep tuned.
Posted by Jahzara at 18:09 No comments:

It's the holidays and so far I have been having so much fun already. In the holidays I would love to go SWIMMING! It has been so sunny already and i'm also hoping to go to the beach to maybe get some cockles. Well stay tuned as I will be keeping you updated with my holiday blogging. Have a happy holiday and a safe one too. See you later! 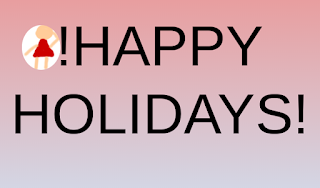 As you should know it is the end of the term and we are going on to school holidays. My highlight from this term probably had to be (like always) hanging out with my friends. Although I really like what we worked on this year like, coding, group math, poster and more. A big thanks to all the teachers in team 4 for always being at school and for teaching us everyday. Today was very fun as it was loud shirt day. Loud shirt day is when we wear lots of bright colorful colors for people who can't hear properly and each color you wear, it represents something. I had lots of laughs, lots of dad jokes and more!

SEE YOU NEXT TERM
Jahzara
Posted by Jahzara at 10:06 No comments:

Email ThisBlogThis!Share to TwitterShare to FacebookShare to Pinterest
Labels: 2018, end of term 3, happy holidays, Mr Goodwin, See you next term

Hi my name is Jahzara, I’ve had some pretty crazy days this week. People have said that I have been acting weird, and now I know the reason why. I have super powers!


I’ve been out almost all day trying to find out my super powers and now I know what they are. Have you watch DC movies or series? Well, I have been watching the flash a lot lately. Now my superpowers are a combine of Flash and Killer frost (I’m not a killer).


In my perspective my powers look pretty much like a blur and white. It looks like a blur because how fast I am (Obviously) and it looks white because when killer frost uses her powers she usually uses snow and ice. I Have been feeling so hypo since I've gotten my new powers. I feel like I can run the whole city. Oh wait I already have.


I really want to put together a team because I personal think my powers can help our city. Our city is not the best, there are a lot of criminals and threats. I would totally use my powers to help this city but because I’ve just gotten them. I need a little more time to practice and think about what my powers are capable of. I’m still thinking of a name but for now just call me iceist.


Well watch out because, you might need help with anything. Find me if you need help, I’ll pretty much be anywhere. See you around.

In this presentation me and a a couple of other people search a lot of things involving a healthy lifestyle. We were each give in a subject to research about. We then had to create a DLO maybe doing a scratch project, a quiz using scratch a mini movie and a documentary.
Posted by Jahzara at 21:01 No comments: 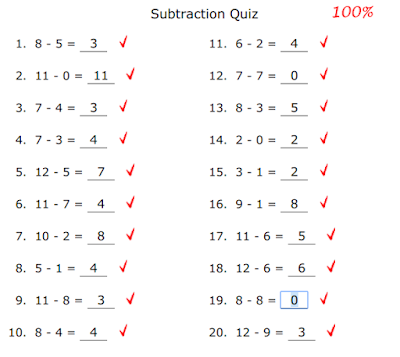 In this task I had to answer some subtraction question. I was getting timed and also scored on how many question I got right and wrong. I got all of the questions right. They questions were pretty easy although I didn't get told my time.
Posted by Jahzara at 20:17 No comments:


Task Description:
Today room 7 are working on data. The class did a words per minute test. After the words per minutes test we had a look at how many words we did in a minute. Mr Goodwin put all of our scores in a spreed sheet then put the link onto the class site. We had to make a copy and then put the score in alphabetical order. the we had to figure out how many people got 1-10, 11-20, 21-30 and 31+
Posted by Jahzara at 12:37 No comments:

Walt: Use the text to understand` new

In this task we read a book called No Fangs. As you can see above that there are some different words that you may not hear often. We had to explain what the words above meant. Then we had to write a sentence using those words. Once we've done all of those steps we posted it on our blog with a WALT, Task Description, labels and a title.
Posted by Jahzara at 17:54 No comments:


Walt: understand the text from the perspectives of the characters

In this presentation I had to explain some of my thinking on the book I read. To do this task you had to read the book first to understand the questions. The share your thinking on each slide. This book that I read is about a vampire and a human friend going to the carnival. The human friends (Lydia) brother (Zac) judged the vampire (Madeline) and it hurt Madeline feeling on the inside but on the outside Madeline showed no feelings at all.
Posted by Jahzara at 10:34 No comments:

In this presentation we had to describe monsters with descriptive language. I have not been able to finish some of the other monsters but stay tuned on my blog because I may finish it off later. I've manged to do two monsters and I personally think I did very well.